I wrap up February Psychology Month with a look at evolution and Anxiety/Depression: two sides of the same coin? 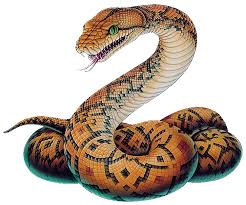 Their answers to this last question come from an evolutionary perspective. In the primitive world, where dangers were ever-present, anxious vigilance made sense.  Fear of strangers, status fears like making a public fool of oneself, fears of snakes, rodents and heights increased your chances of evading disaster. Better to over-react every time, than to relax once and die. Those anxious genes of survivors were passed on to their modern descendants.

In today’s world, strangers rarely present a threat; if one group of friends hate you, you can find another group; city dwellers are unlikely to encounter snakes and in northern climates snakes usually aren’t poisonous. Yet such fears are bred into us and can seriously impact our lives. Fear of flying is a common anxiety because it combines several archetypal fears – enclosed spaces, heights, loss of control. It wasn’t clear to me at what point the authors felt these fears should be treated by medicine or therapy, but they got across their view that these anxieties are rooted in human nature. It made me feel less odd about freaking at the sight of a mouse. 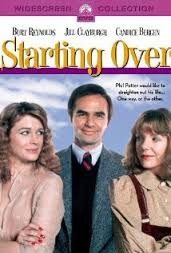 The anti-psychiatry movement of the 1960s and 70s heightened the psychiatric profession’s inferiority complex (my words) relative to other medical specialties. Psychiatrists wanted to be viewed as scientific and, well, medical. They accomplished this by changing the focus of the 1979 DSM (Diagnostic and Statistical Manual) away from unproven causes to symptoms, which could be clearly specified. 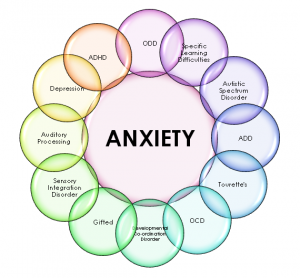 Major depression has always been recognized as a serious illness, one that might require hospitalization like schizophrenia and bipolar disorder. Around this time, insurance companies were increasingly covering drugs that patients used to pay for on their own. The insurers wanted proof that applicants required treatment for medical reasons. The DSM III defined depression as a mental disorder, with simple qualifications – two weeks duration and general symptoms that might be mild, moderate or severe. The manual eliminated general anxiety as a disorder, requiring the anxiety be specific (ie. Social Phobia, Fear of Flying) and that it continue for long periods of time, sometimes years. Diagnoses for general malaise quickly shifted to depression so patients could receive insurance payments. 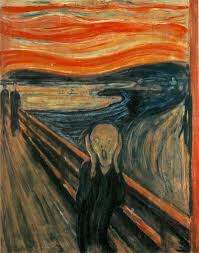