Some years ago, I participated in a reading event at a local bookstore. The theme was short stories. During the question and answer period, an audience member asked the bookstore owner if people bought short story collections. He answered, “No, even when the author wins a major award.” His example was the recent winner of the Scotiabank Giller Prize, Canada’s glitziest literary award for fiction. A Giller win typically results in a huge boost in book sales, but his customers weren’t interested in buying the winner’s short story collection. 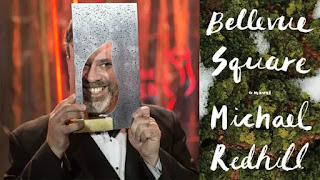 Short stories used to be popular. In the 1950s and 60s, writers could make a living by publishing them in magazines. When I started writing around 1990, big mainstream magazines like Redbook and Seventeen included a short story per issue. Neither magazine now publishes in print. A friend who writes short stories says that today online magazines provide many opportunities for short stories, but they often don’t attract readers.

My writing has focused on novels, but I got into short stories in my first creative writing class. Short works suit a class or workshop structure better than novels do. I suspect the proliferation of classes is one reason the short story genre has survived. A student can write a story in a week, the class critiques the whole work in an evening, and then the student revises and submits the story to journals that exist to publish the work of emerging writers.

I’ve enjoyed writing short stories for reasons other than the relative speed from start to completion. They’ve been a chance to experiment with styles, characters and locations I couldn’t sustain in a novel. I’ve written short stories with magic realism, a sociopathic narrator, and settings I’ve visited but don’t know intimately. Other stories have led to novels. My series mystery sleuth, Paula Savard, had her origins in my short story, Adjusting the Ashes, about an adjuster dealing with a wacky insurance claim.

The best explanation I’ve heard for the decline in short story readership is that television killed it. People in the mood for a short fictional experience have the option to relax with an evening drama or comedy. I’m guilty of choosing these over reading. I wonder if short story writing has responded to the drop in readership by shifting away from popular fiction toward poetry, which tends to be less satisfying to general readers.

Short story exceptions that prove the rule include Bloodletting and Miraculous Cures by Vincent Lam. Sales of the book took off after it won the 2006 Giller Prize. A literary pundit noted that this collection of linked stories about medical students reaped the Giller benefits because the writing is accessible, the characters relatable and the stories have plot. Another exception is E. Annie Proulx’s Brokeback Mountain, a long short story that had enough going on for it to be adapted into a hit movie, although I don’t know how many people read the excellent short story. 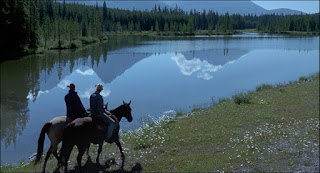 My home province of Alberta, Canada, played the role of Wyoming in the movie, Brokeback Mountain

Enterprising authors say the practical value of short stories today is to use them to draw readers to your novels. You can produce and sell a short story e-book online for 99 cents or offer it for free. If readers enjoy the story, hopefully, it will lead them to buy your novels. I’d like to try this one day with a couple of my longer works. Perhaps foolishly, I would also like to gather the stories I’ve written and published over the years into a short story collection, even if nobody reads the book. 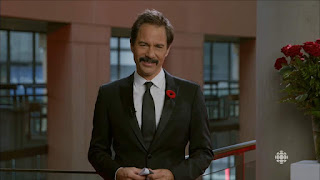 Canadian-American actor Eric McCormack hosted the online Giller Prize show on                  November 6, 2020. The Will and Grace star explained that he grew his moustache for a movie. 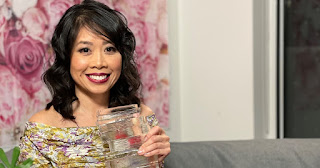 Souvankham Thammavongsa was surprised in her apartment when she won the 2020 Scotiabank Giller Prize for her short story collection, How To Pronounce Knife