In my BWL author blog this month, I asked What is Near History?

When my son was at university, he took a course in Canadian History. His final essay explored the 1968 federal election, which catapulted Pierre Trudeau to prime minister. I thought, this is history? It’s my life. I was a teenager at the time and vividly recall myself and much of country getting swept away by the charming, sexy intellectual who breathed fresh air into the political establishment.

Recently, I heard the term Near History, for events that happened during your own, your parents’ or your grandparents’ lifetime, depending on your age. Many loosely define the period to mid-twentieth century, but the time frame seems to be creeping closer to the present day. At a writing event I attended this spring, an author noted that his novels set in the 1970s were borderline historical. He joked this was good for sales, since historical fiction is a popular genre. A few weeks later, I saw a call for submissions for historical stories. The magazine defined this as anything happening before 1996. 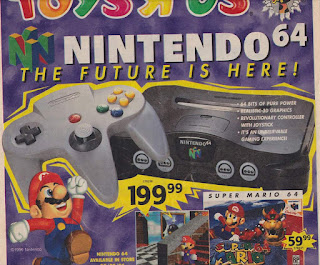 Why 1996? I wondered, although this was an important year for me. I moved from Montreal to Calgary that year and my family got dial-up Internet. And the Net is probably why the magazine chose that cut-off year. The Internet changed the world. Even those of us who spent our younger years in pre-cyberspace can hardly imagine life without it. 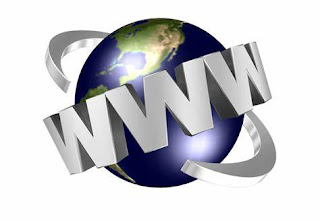 What are the benefits and challenges for writers working in the relatively recent past? While most of my writing is contemporary, I’ve written a short story set in 1976 and attempted one set in the 1930s.

An obvious benefit of writing history you’ve lived or heard about from older relatives is that it requires less research. Many facts and emotions of the time are part of your consciousness. You’re more likely to get them right. Near history might even be easier to write than contemporary stories, since your heightened memories have had decades to gel and assume meaning. You’ll attract older readers looking for nostalgia and insight into the pivotal time of their youths. Younger readers might be interested to learn more about their parents’ and grandparents’ lives. 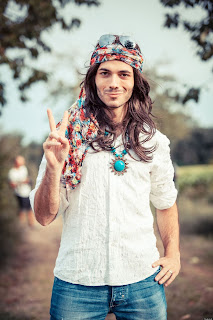 The challenge is to make the story fresh and relevant to readers today. There’s also a real risk that a reader who lived through the time will spot a mistake that will ruin their belief in your whole story. True, a historian or other expert might notice your error about Ancient Rome, but no living Roman will catch a detail or way of thinking or feeling that has been lost to time. 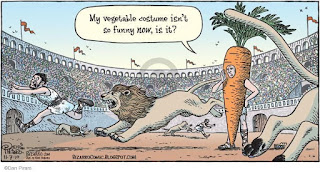 Although the benefits seem to outweigh the challenges, I’ll probably stick with writing contemporary fiction, for the most part. One the other hand, I’m writing my current novel-in-progress with chapters alternating between 2020 and 1990. By some people’s reckoning, 1990 is history. 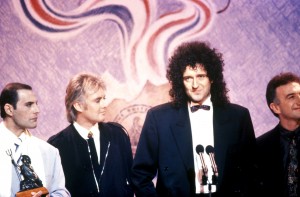