I loved seeing my travel features in The Gazette, where my Montreal family, friends and neighbours would read them. But $300 payment every 6-7 months wouldn’t cover many bills. My Magazine Writing instructor had told us that magazines paid much better than newspapers. I researched some general interest and travel magazines and sent out a few queries.

No one was interested.If I’d been truly eager to forge a freelance career, I would have pursued it. Instead, I decided that if I couldn’t make money from writing I’d return to my first love — fiction.

Since the semi-autobiographical novel was toast, I took a stab at mystery, a genre I’ve enjoyed reading since childhood. 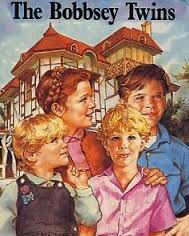 A Bobbsey Twins mystery might be the first novel I read on my own. I continued through the series and graduated to Nancy Drew, The Happy Hollisters, Trixie Belden and assorted British girl sleuths. My favourite of the latter was Susan, due to her name and flawed, pushy character. I read The Hardy Boys, too, but identified with the female heroines.

As I grew older, I moved on to Agatha Christie and the darker stories of Daphne du Maurier. I’ve sometimes called Rebecca the novel I wish I had written.

So, murder mystery novels were a natural choice. I started two of them at this time. With the first, I’m not sure I got past the thinking stage. For the second, I prepared a plot outline, but as I wrote  the first chapters the story kept changing. I’d think the plot through to the end to be satisfied it still worked, write more, encounter another major change and have to think it through again. At this rate, it would take me years to finish a draft. It didn’t occur to me that a mystery novel could be written without an outline, since the plot developments had to fit so precisely.

My second problem with the mystery genre was police details. Even though my protagonist would be an amateur sleuth, I’d planned to have a policeman as a secondary viewpoint character. I’d also need to know what the police were up to while my amateur was sleuthing to make the story believable. I didn’t know any policemen or women in my everyday life, wasn’t familiar with police procedure aside from what I’d seen on TV and wasn’t interested in researching this.

With reluctance, I abandoned my idea of writing a murder mystery. Any novel I wrote would have to involve characters and material I knew, or wanted to learn about, and it couldn’t be written from an outline. I’d start with a few details — protagonist, problem, setting, maybe an image — and let the story flow. For now, I had no inkling of what those details would be. 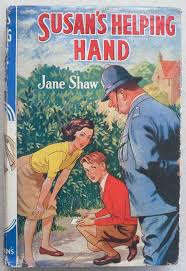 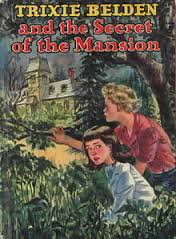 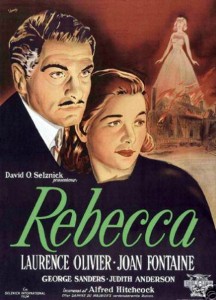 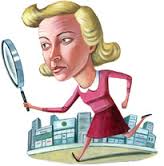