My fellow Touchwood author, Kay Stewart, invited me to participate in this blog tag. Check out Kay’s answers to the intriguing and sometimes challenging interview questions. Here’s what I have to say about my work-in-progress.

What is your working title of your book? Ten Days in Summer

Where did the idea come from for the book? When I realized that Deadly Fall could be the start of a mystery series, I decided the next three books would take place in different Calgary seasons, not necessarily in linear order. For summer in Calgary, I instantly thought of the Calgary Stampede and had an idea that the mystery would be triggered by an incident at the Stampede parade.

What genre does your book fall under? Murder mystery, traditional whodunnit, semi-professional sleuth.

Which actors would you choose to play your characters in a movie rendition? In reality, we wouldn’t get major box office stars. Since this is a fantasy, I can see George Clooney as Sam. For Paula, my protagonist, why not reprise Clooney’s ER television series romance with Julianna Margulies? With her dark hair, she looks a little like I imagine Paula. I’m not so up on thirty-ish actors who might play Detective Mike Vincelli. Who’s today’s young Liam Neeson?

What is the one-sentence synopsis of your book? Insurance adjuster, Paula Savard, investigates the suspicous house fire death of a hoarder.

Will your book be self-published or represented by an agency? The publisher of Deadly Fall, Touchwood Editions, is currently reading the manuscript.

What other books would you compare this story to within your genre? Gail Bowen’s sleuth, Joanne Kilbourn, is also a fifty-something non-police woman living in a Canadian prairie city. Like Paula’s stories, Joanne’s revolve around her family, friend and colleague relationships as much as they do the mystery.

Who or what inspired you to write this book? The Calgary Stampede and hoarders of varying degrees in my family.

What else about your book might pique the reader’s interest? The mystery’s connection to a fact of Alberta history. 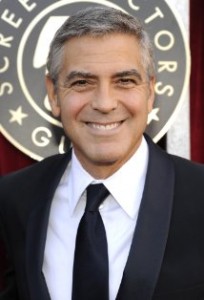 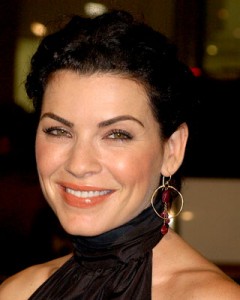 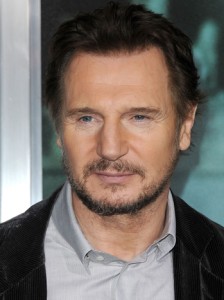 Starting the week of Dec 17th, visit this awesome Calgary author for her very different answers to the same questions.